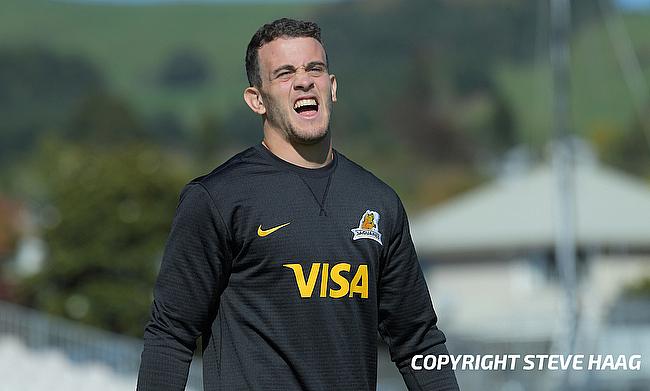 The Argentine Rugby Union (UAR) has confirmed that six players have been tested positive for Covid-19 during their training camp.

The Pumas last played during the World Cup last year and with the Super Rugby season also cancelled since March following the outbreak of novel coronavirus, the UAR would be desperate to be part of the Rugby Championship which has been provisionally scheduled end of the year.

"After completing a new batch of PCR tests, in order to minimise the risk of contagion and be able to start the health bubble, the results yielded six positive cases of COVID-19 in the campus," UAR provided the update on their official Twitter account.

"All of them [are] asymptomatic and already fulfilling preventive isolation."

New Zealand were set to host the Rugby Championship tournament but with the recent resurgence of Covid-19 cases in the country, there could be a possibility that the Southern Hemisphere competition might not proceed as planned with four countries involved.

If the Rugby Championship tournament is scrapped, there is a chance that New Zealand and Australia might lock horns with each other in the Bledisloe Cup Tests contests.