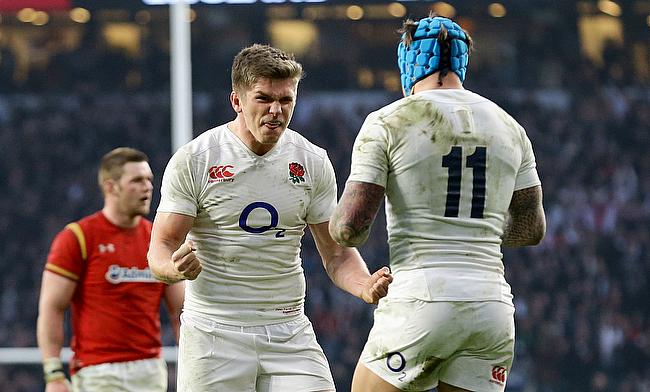 World Rugby has recommended the schedule for the postponed Six Nations and Rugby Championship tournaments to be completed at the end of the year.

Six Nations tournament had four matches including the entire final round postponed in March while Rugby Championship which was originally scheduled in August and September could not take place following the pandemic coronavirus.

According to the statement made by the governing body, they had proposed a temporary calendar for this year which has recommended postponed men's and women's Six Nations matches to be played at the end of October with a rest weekend on 7th November following which the Northern Hemisphere can organise a tournament with England, Ireland, Wales, Scotland, France and Italy along with invited teams to Europe which may involve Japan and one more nation between 14th November and 5th December.

"Recognising the importance of a balanced and shared compromise among all stakeholders, a temporary international window between October 24 and December 5 has been recommended.

"In the north, this window will accommodate the postponed men's and women's Six Nations matches at the end of October, a rest weekend on November 7 and a programme of international matches involving the Six Nations and invited teams hosted in Europe from November 14 through to December 5."

For the Rugby Championship tournament, World Rugby has recommended all the games to be played in a single country with New Zealand being the most likeliest venue between 7th November and 12th December.

The recommendation will be needing an approval from World Rugby Council as they are set to discuss on a virtual meeting on 30th July.