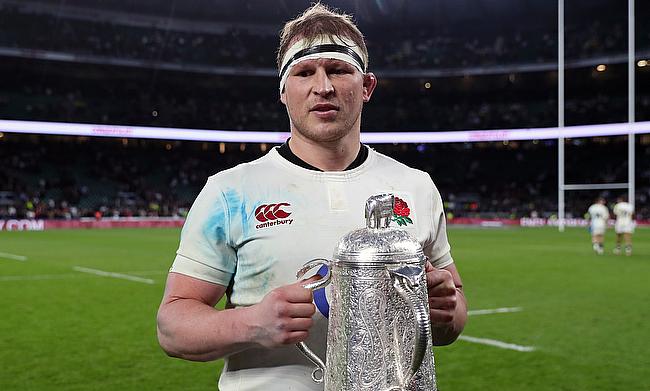 As the Six Nations 2018 tournament is set to kick-off on 3rd February, we take a look at few of the key points.

England are chasing an unprecedented third successive Championship crown, an achievement never before managed in the history of the tournament. Eddie Jones’ men are favourites to complete a feat labelled by their Australian head coach as a ‘three-peat’ and with chief rivals Ireland visiting Twickenham, they deserve to be the prized scalp. A major obstacle between them and glory, however, is the blight afflicting all the nations……

No country has been spared the wave of injuries that has swept across Europe this season, although some are affected more than others. Wales are suffering most grievously, but every team has been cursed by a full treatment room to provide more oxygen for the debate over whether the physical demands of the game are sustainable. Attrition rate could be more influential in the destination of the title than ever before.

The Rugby Championship has long been viewed as the sport’s premier global tournament, offering a stage for the attacking vision of the southern hemisphere giants, but currently there is a perceptible shift in quality towards the Six Nations. The decline of South Africa and Australia has contributed, but so too have the improvements evident in England and Ireland under their Antipodean coaches, while Scotland’s rise is cause for excitement. The Lions’ performance in New Zealand last summer was a strong advert for the Six Nations and this is the time to build on that.

ANOTHER FALSE DAWN FOR SCOTLAND?

Too often in the past anticipation over signs of a Scottish resurgence has given way to disappointment, but this year they appear genuine contenders. Gregor Townsend’s men went within a whisker of beating New Zealand in the autumn before overwhelming Australia in a record 53-24 victory. If their opening day trip to Cardiff is negotiated successfully and France are dispatched at Murrayfield a week later, they will enter a seismic showdown with England on the back of title-winning momentum.

France’s decline is among the sport’s saddest sights, the swashbuckling cavaliers of world rugby reduced to a rabble by succession of inadequate coaches and the domination of their domestic game by players from overseas. Measures are in place to address both concerns, the former by replacing Guy Noves with Jacques Brunel in December. A dreadful autumn in which they narrowly escaped losing to Japan means the only way is up.