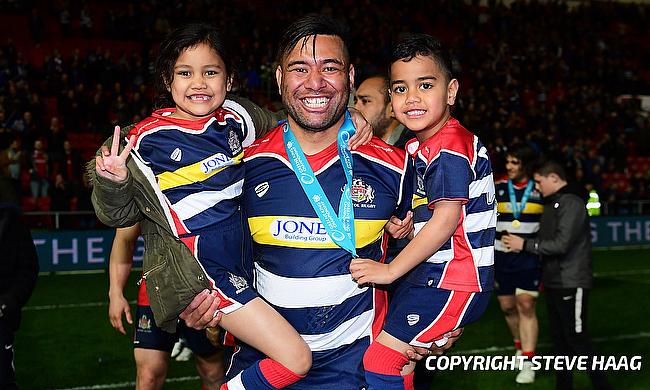 Bristol Bears centre Siale Piutau has returned back to the line-up for the upcoming European Challenge Cup game against Bordeaux Begles to be played at Ashton Gate on Friday.

Piutau has served his three-week ban following an incident involving Worcester's Andrew Kitchener in the Gallagher Premiership game between the two sides.

He will return to inside centre and is among the five changes made by Bristol director of rugby Pat Lam. Piutau's inclusion sees Piers O'Conor dropping to the bench while Max Malins returns to fullback after Charles Piutau misses out due to injury.

Meanwhile, Bordeaux has made three changes to the starting line-up from the side that defeated Edinburgh in the quarter-finals.