Sevens Rugby - the party, the costumes, the players 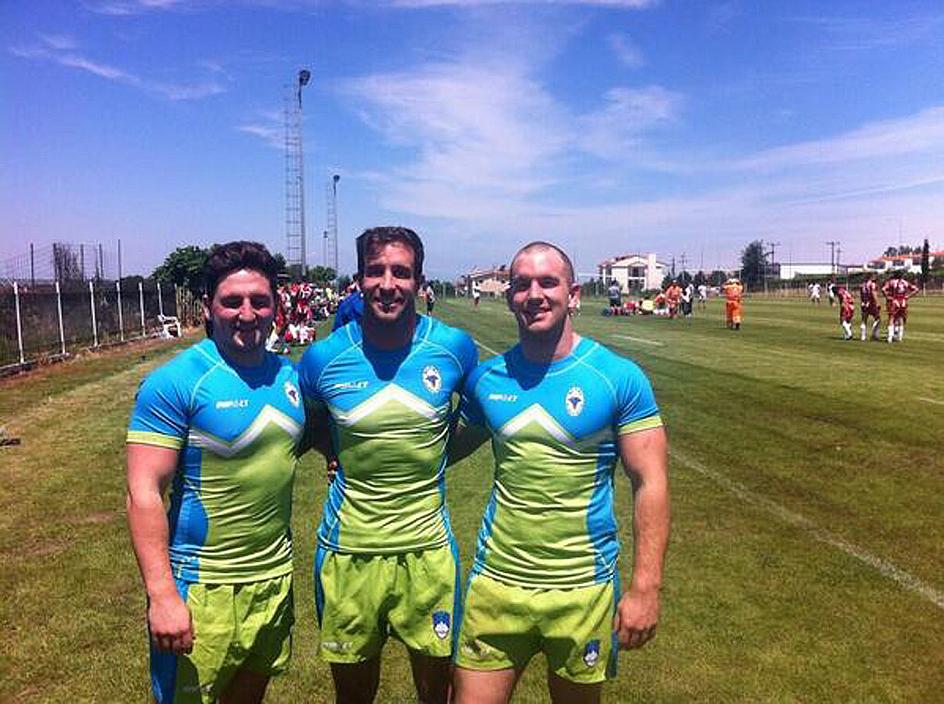 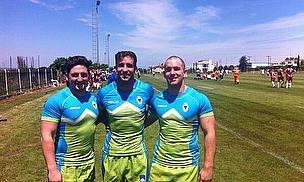 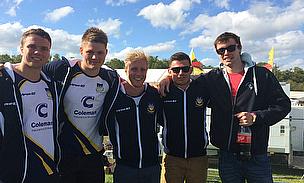 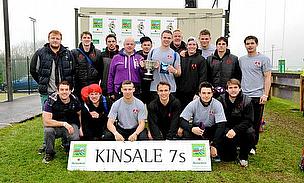 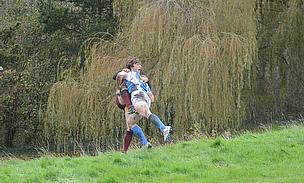 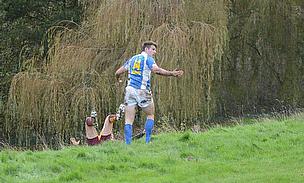 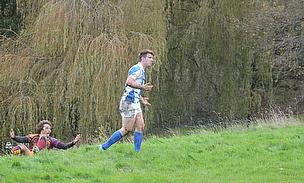 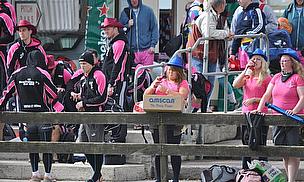 Here at TalkingRugbyUnion we have over the past 15 months attempted to get involved with rugby sevens, its development and future has captivated us.

We have seen outrageous partying, every 7s player should do the Heineken Kinsale Sevens. We have seen fantastic costumes and fancy dress. Players have emerged under our eyes, Dan Bibby and Tom Whiteley to name a couple.

The game isn't without controversy, some fifteens fans finding it difficult to follow but with that these tournaments and festivals are attracting a new crowd. It is that new crowd that has caused our reporter in NZ, Scott Donaldson to ask the question, what to do with the Wellington Sevens?

The debate continues over what to do with the Wellington Rugby Sevens tournament held annually in February at Westpac Stadium in Wellington. The tournament has become more famous for the drunk behaviour of fans in costumes than the actual rugby performances on the field.

The latest talk is about banning alcohol together, while other thoughts are to go the other way and make it an R18 event. Ticket sales have started to drop as people have become sick of crowd behaviour and the novelty has worn off.

The organisers need to go one of three ways and ban alcohol, making it a family event where the actual rugby remains the main focus of the day, or turn it into an R18 event, making it the equivalent of a nightclub or the third way is stopping the event now. This last option of stopping it could simply be having it less often, like every second year or something.

"The main problems I see with the Wellington Sevens event is the drunken and anti-social behaviour of a small proportion of the crowd causing trouble," said Scott.

"The rest of the people are there for a good time, although to be honest, by the end of it, it is quite tiring being surrounded by drunk people all day for two days," he added.

"The other issue I have is with the prices. It costs over $200 just for the two day entry ticket.

"There are also prices of travel to Wellington if you are from out of town, overpriced food and drink at the stadium and of course, the price of making or buying an amazing and original costume for the event.

"This all adds up and when you consider that people begrudge paying for Sky Television, you could actually pay for a subscription to Sky for several months for the same price.

"The Auckland Rugby League Nines in Auckland was well run and could mean that the Wellington Sevens is no longer the best festival oval ball tournament in New Zealand anymore," were Scott's final thoughts.