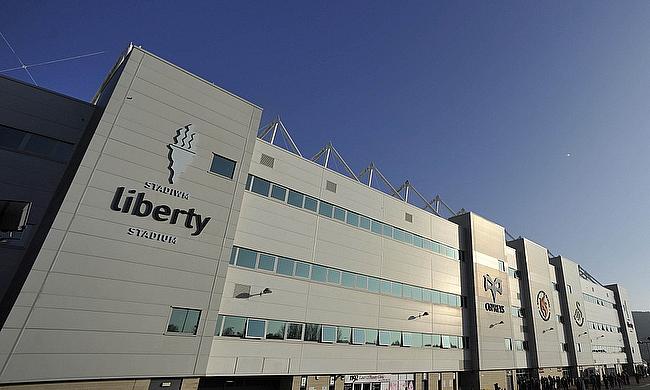 Ospreys have confirmed that scrum-half Reuben Morgan-Williams has signed a new two-year deal with the Pro14 club.

The 22-year-old has been with Ospreys since his professional rugby debut in 2017 and has gone on to make 20 appearances for the club scoring five tries.

A product of Ospreys academy and Neath RFC, Morgan-Williams also played for Wales Under 20 side that clinched the Grand Slam in 2016 and has made 52 appearances for Wales Sevens side as well.

"Everyone's goal is to one day play for your country, so that definitely still is a big aim for me," he told the official website of the club.

"Short-term I'm looking forward to throwing my name in the ring and competing for the number nine jersey (at Opsreys).

"I'm really looking forward to competing for that spot. Matthew Aubrey, Harri Morgan and myself have had that competition between us all the way through which is always good for us all.

"Rhys Webb was here in my first few seasons and Shaun Venter is a great player too and it's a great opportunity to be able to learn from players like those."