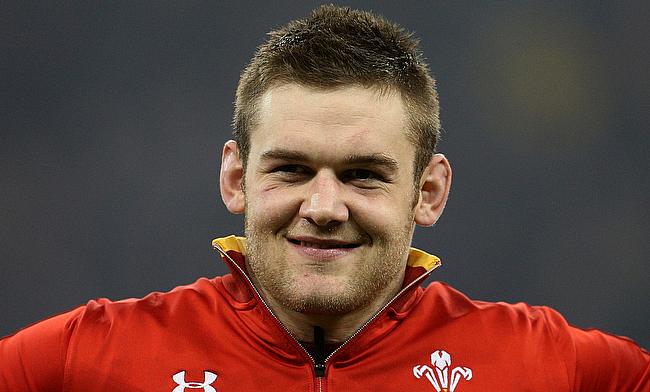 Wales flanker Dan Lydiate has extended his stay with Ospreys after signing a new two-year deal with the Pro14 club.

Lydiate started his professional rugby career with Dragons in 2007 and also featured for Racing 92 before heading to Ospreys in 2014. He has featured 63 times for the Liberty Stadium outfit and also captained the club in the absence of Justin Tipuric.

Lydiate made his international debut for Wales in 2009 and has gone on to play 64 Tests for his country apart from another three for the British and Irish Lions that came during the 2013 tour of Australia.

"Signing a new deal gives me security for my family and I am looking forward to where the Ospreys are now heading," said Lydiate.

"It has been a tough season, but hopefully we can get back to where we should belong and I want to be a part of it.

"It has been a really tough year, but I have enjoyed being captain while Tips has been away.

"You do feel more responsible for the losses but I have been honoured to lead the boys out for every game I have this season.

"I still think I have a lot of rugby left in me in an Ospreys jersey. I have had a tough couple of years with injury and I am just enjoying playing back-to-back games."