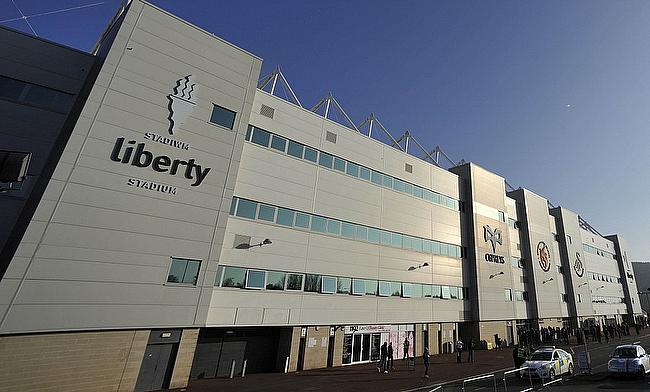 Ospreys have announced that hooker Sam Parry has penned a new deal with the Welsh regional club.

Parry started his professional rugby career with Dragons in 2011 and made his debut for Ospreys in 2014. Since then, he has racked up 96 appearances for the club and has been impressive this season with 14 tries and is third in the list for most turnovers won in the 2019/20 season.

“I’m glad to have extended my time here at the Ospreys for another season.” said Parry.

Rugby General Manager at the Ospreys Dan Griffiths reckons Parry is a vital cog in the club's future plans.

"The front row is a critical part of the squad, and Hooker is a position where we have good depth and competition building.

"Over the last few seasons, we have developed a group of players with a variety of strengths and abilities that can all bring something different to the team.”