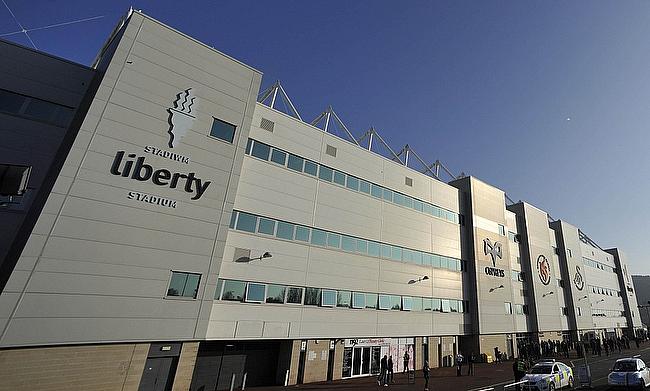 Ospreys have confirmed that flanker Olly Cracknell has penned a new two-year contract with the Pro 14 club.

Cracknell made his senior debut with Ospreys ahead of the 2014/15 season and recently went on to make his 100th appearance for the club. He also featured for Wales Under 20 side six times in 2014 and was called up to the Six Nations squad in 2017.

“I am pleased to be committing the next two years to the Ospreys,” said Cracknell.

“My 50th and 100th caps for the Ospreys are two of my proudest moments in rugby, because I know that I have had to work hard to get those games in what has always been a fiercely competitive back row, that currently has British Lions and an Olympian.

“It has always been an aspiration of mine to win silverware with the team,” said Cracknell.

“I look forward to spending the next two seasons helping the Ospreys work towards getting back into the play offs in the PRO14 and competing in our European competition."