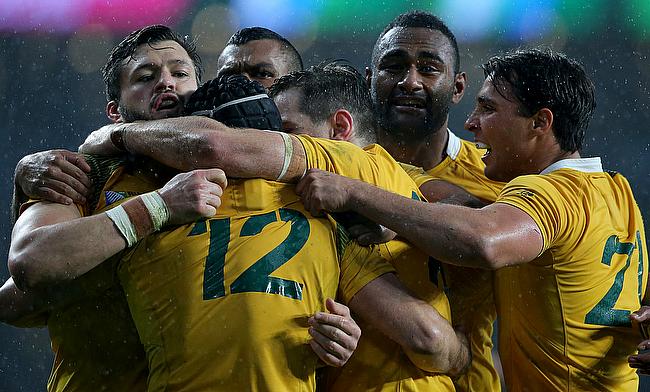 Rugby Australia have confirmed that Director of Rugby Scott Johnson will be stepping down from his role at the end of the year.

Robertson joined the role in December 2018 to review Michael Cheika's association with the Wallabies and played an integral role in the appointment of Dave Rennie as the head coach post the 2019 World Cup.

Rugby Australia chief executive Andy Marinos credited Johnson for helping them in the transition in the last three years.

"On behalf of Australian Rugby, I want to thank Scott for his terrific contribution to the game over the last three years," Marinos said.

"He stepped into his role at a difficult time ... and leaves Australian rugby in a better place."

Meanwhile, the Australian board also announced the men's and women's Sevens team will also have a swap in coaching following a review of their performances in the recently concluded Tokyo Olympics.

Tim Walsh, who worked with men's team in the last three years will return back to women's coaching group with John Manenti swapping to take in charge of the men's side.

"After careful consideration, we felt they were the best two coaches to lead the respective programs forward into the future," Marinos said.

"They both have a lot to offer and we're looking forward to seeing what they can do over the next three years as we prepare not only for the Commonwealth Games and Sevens World Cup later this year but also the Olympics in Paris in 2024."