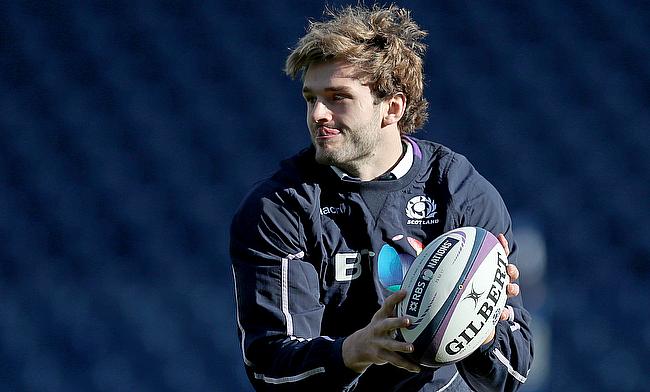 Richie Gray returns to the Scotland squad after injury
©PA

Richie Gray has been added to the Scotland squad for Saturday's Six Nations clash against Ireland after returning from a calf injury.

The experienced second-row forward returns from a long-term injury ahead of Scotland's final two fixtures against Ireland and Italy.

Head coach Gregor Townsend picked Gray after he successfully came through 80 minutes for Toulouse on Saturday in the Top 14.

John Hardie has also been recalled for the first time since serving a three-month ban for alleged cocaine use.

Scotland travel to Dublin this weekend looking to end Ireland’s unbeaten run in the competition on Saturday at the Aviva.