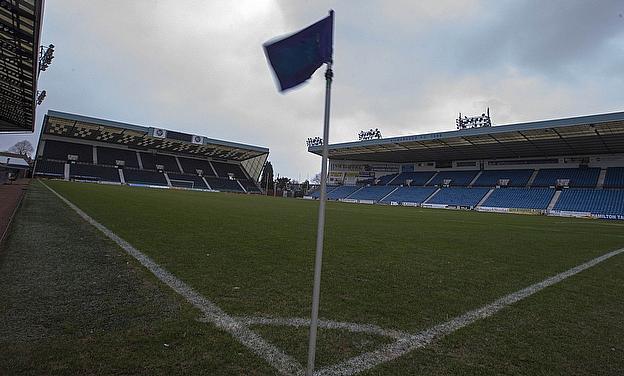 Scotland are to play their autumn test against Tonga on Kilmarnock Football Club's new artificial pitch.

The Scottish Rugby Union announced that Rugby Park will host the November 22 clash, which follows Murrayfield contests against Argentina and New Zealand.

Kilmarnock installed the new surface this summer and it will stage its first competitive game when Aberdeen visit on Scottish Premiership duty on Wednesday night.

An SRU tweet read: "The international at Rugby Park will be a world-first! The first time a Tier 1 union has played an international on an artificial pitch!"

And while the new surface may well be a leap into the unknown for some of the players it will also present new challenges for the groundcare professionals who will now have a completely different surface to prepare.

This is more complicated than simply swapping a pitchfork for a brush, for example, as there are specific tools and machines required to ensure an artificial pitch is kept in good condition.

The cost of any new training or new equipment will have already been accounted for by the time the new surface was installed but now it's time for the groundcare team to rise to their new challenge.

The Talking Rugby Union groundcare team will be keeping a close eye on how they get on.