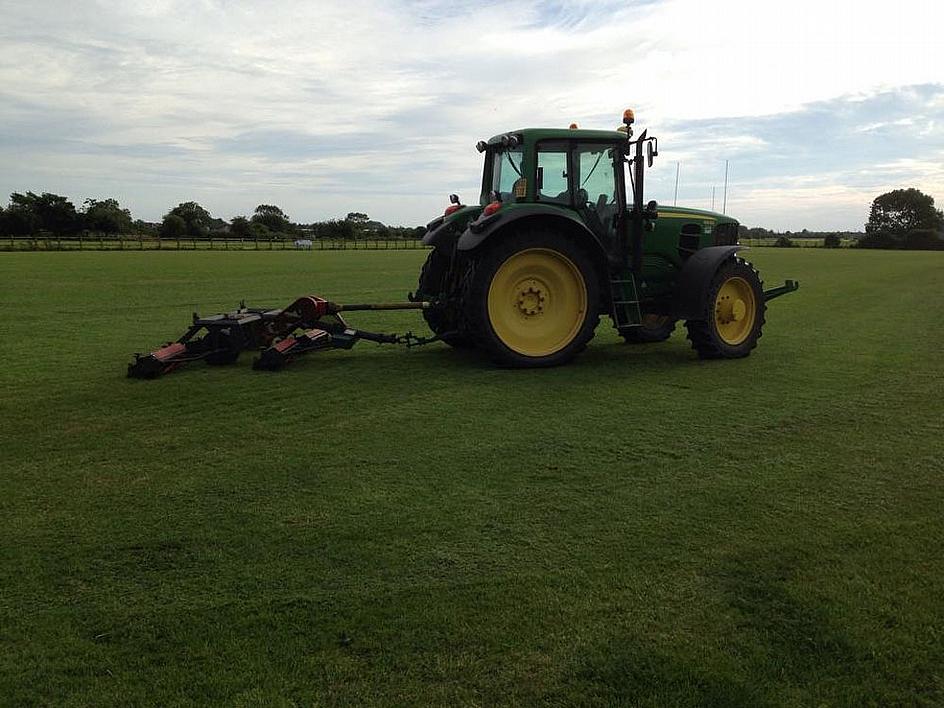 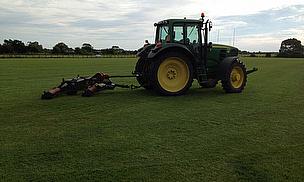 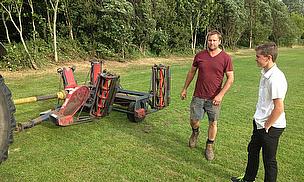 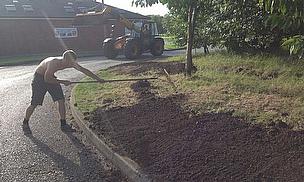 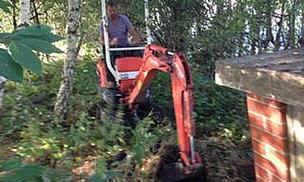 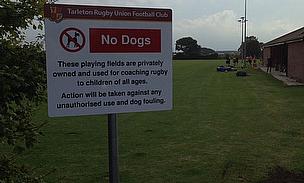 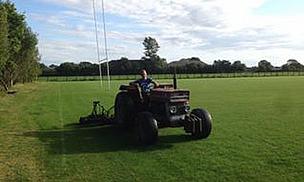 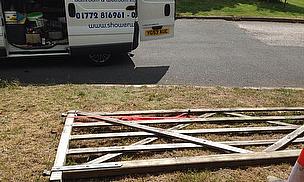 One club that we featured during 2013/14 are the Lancashire-based Tarleton Rugby Club. Tarleton RUFC started only at the mini and junior level, nearly 25 years ago.

Without the support of the parents, the club would not have flourished. Tarleton now has a colts and senior section that sees those original minis playing within their ranks.

We watched as the volunteers started to bring back to life the playing fields after a very short summer break; the popular Skofic7s held there on 8th/9th June

Take a look at what is being achieved above.

A 2017 Rugby Feast at Tarleton

Rugby from around the Northwest