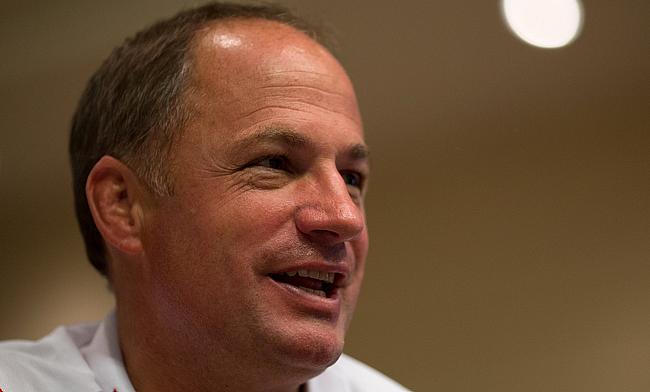 Scotland international Chris Harris will make a switch from Newcastle Falcons to Gallagher Premiership rivals Gloucester Rugby ahead of the 2019/20 season.

Harris started his professional rugby career with the Falcons in 2014 and has made 78 Premiership appearances in which he scored 11 tries. The 28-year-old has spent loan stint with Rotherham Titans during the 2014/15 season.

"It’s all happened very quickly to be honest. I’ve loved every minute of my time with the Falcons and will be forever grateful to them. However, I’m at the stage of my career where I need to be performing at the highest level of the club game," said Harris in a statement released by the club.

"Watching from outside, I’ve been so impressed with what Gloucester Rugby have done over the past couple of seasons and can’t wait to link up with my team-mates and start to contribute.

"They seem to have a great team culture, and play some entertaining rugby. I’ve always enjoyed playing at Kingsholm so it promises to be an exciting new chapter."

The 28-year-old's debut for Scotland came during the November series clash against Samoa in 2017 and has gone on to play for the country eight times with his last appearance coming during the Six Nations tournament earlier this year.

Gloucester Rugby’s Director of Rugby David Humphreys expressed delight on the news of Harris joining the Kingsholm unit and adding more depth to the squad.

"We’re delighted that Chris has agreed to join Gloucester Rugby and to add another international calibre player to the squad, one who also possesses significant Premiership experience.

"As is the case with all Premiership clubs, there are times when the squad is tested to the max due to injuries and international commitments, for example. Chris is a proven talent, a quality player and will add to our options in the back line."