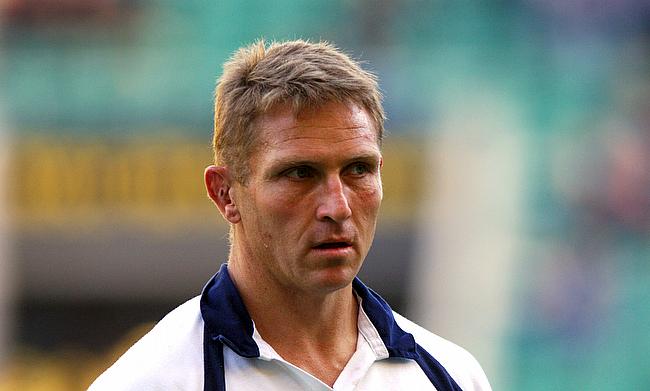 Gloucester Rugby have confirmed that head coach Johan Ackermann has signed a new deal with the Gallagher Premiership club.

The 48-year-old joined the Cherry and Whites in 2017 after previously coaching Golden Lions and Lions in the past. The former lock has been influential in the club's success having guided them to a final in the European Challenge Cup and also a third place finish in the Gallagher Premiership.

Director of Rugby David Humphreys insisted that having Ackermann's services for long-term is key for the club to achieve its goals.

“Johan’s contribution over the past two seasons has been terrific," Humphreys said.

"We knew when we first approached him about the Head Coach role here at Gloucester Rugby that we had targeted the right man, and he has fully validated that decision.

“We’re not naïve to think that the work he’s done here has gone unnoticed in the world of Rugby. And that’s why we wanted to move quickly to ensure that he remains an integral part of what we’re trying to achieve in the future.

“He’s a key figure here at the club, and we’re very much looking forward to seeing what we can achieve together.”

Meanwhile, Ackermann said the decision to remain at Kingsholm was straightforward.

“The past two seasons have been incredibly enjoyable for me and I feel very proud to be a part of such an amazing club. The passion of the city and the supporters, the way they have welcomed my family and myself has been very humbling.

“The past two seasons have been tough but enjoyable. We’ve made progress, but the job is far from complete. We are only a certain way along the journey that we are making together, have a lot of hard work ahead of us and a lot to achieve.

"I want to take this opportunity to personally thank Martin St. Quinton, Stephen Vaughan, David Humphreys and the rest of the Gloucester Rugby Board for believing in the coaching team and me and supporting us in what we want to achieve.