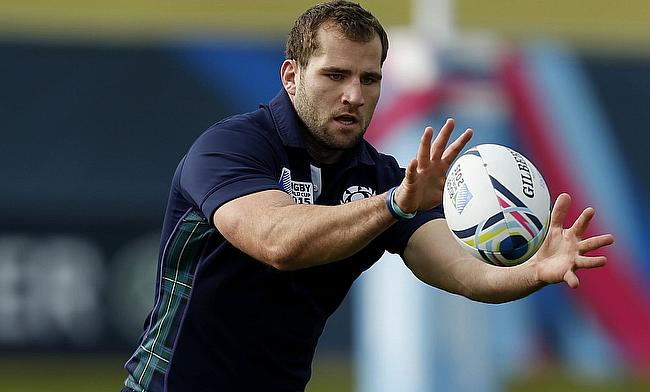 Scotland have suffered a setback ahead of their autumn international campaign with both centre Mark Bennett and hooker Fraser Brown sidelined by injuries.

Brown has played 54 Tests for Scotland since his international debut in 2013 while Bennett has featured in 22 Tests and has been impressive for Edinburgh this season.

Scotland will kick-start their autumn international campaign with a clash against Tonga on 30th October followed by clashes against Australia, South Africa and Japan on 7th, 13th and 20th November respectively.