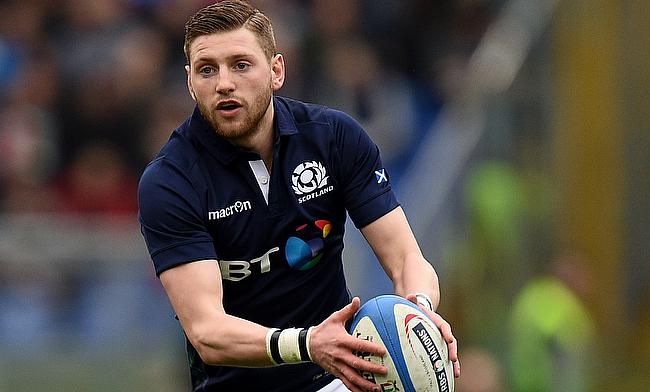 Finn Russell has been named amongst replacements
©PA

Scotland head coach Gregor Townsend has preferred Blair Kinghorn at fly-half over Finn Russell for this year's final round Six Nations clash against Ireland to be played at Aviva Stadium on Saturday.

Kinghorn has been impressive form Edinburgh in the United Rugby Championship and has been handed over the kicking responsibility from Russell, who now will provide impact from the bench.

Apart from Russell's inclusion, Exeter Chiefs' Jonny Gray returns from injury to take the place of his club team-mate Sam Skinner, who joins the replacements.

Fraser Brown, Josh Bayliss, Ben White and Mark Bennett also make a return to the matchday squad. Stuart Hogg will continue to captain the side and starts at fullback with Darcy Graham and Kyle Steyn at right and left wings respectively.