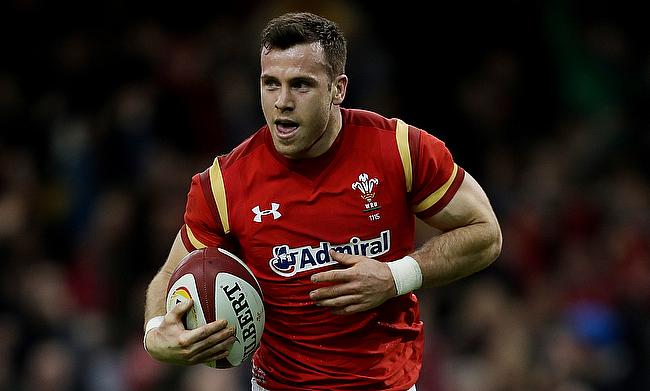 Defending champions Scarlets kept their hope of title win alive as they defeated Glasgow Warriors 13-28 in the Pro14 semi-final encounter between the two teams at Scotstoun Stadium on Friday.

Glasgow suffered an early setback even before the game started as Ruaridh Jackson replaced Stuart Hogg, who was ill.

Rhys Patchell gave a terrific start to the Welsh regional side when he gathered a pass from Evans to score the opening try in the fourth minute and soon he also slotted the conversion to make it 0-7. Their momentum slipped a bit when John Barclay left the field five minutes later.

Finn Russell on his last game for Glasgow Warriors kicked a 14th-minute penalty goal to make the scoreline 3-7 but once again Scarlets grabbed the momentum when Scott Williams counter-attacked and offloaded to Gareth Davies, who notched the second try in the 17th minute. Patchell's conversion made it 3-14.

As Glasgow were struggling to gather momentum, Scarlets ensured they ended the first half strong with Rob Evans diving past the line and Patchell improved it to make it 3-21.

There was no respite whatsoever for the home side as Scarlets managed their fourth after the break when Ken Owens strolled past the line and Patchell kicked the conversion taking their lead to 25 points. The try though came after Glasgow lost Nick Grigg to sin-bin.

Even though Jonny Gray (60') and Grigg (72') scored unconverted tries, the damage for Glasgow was already done as they succumbed to a 13-28 defeat. Scarlets will now face the winner of the second semi-final between Leinster and Munster in the final at Aviva Stadium on 26th May.