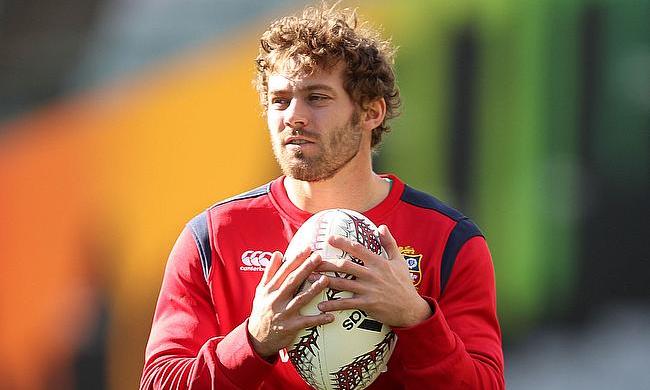 Leigh Halfpenny contributed with 12 points before leaving the field
©PA

Scarlets kept their hope of defending title alive after they went on to trounce Cheetahs 43-8 in the quarter-final of the Pro 14 in Llanelli on Saturday.

The Welsh regional side will now face the topper of Conference A Glasgow Warriors in the semi-final at Scotstoun Stadium on 19th May.

Scarlets dominated the opening minutes when Hadleigh Parkes and Rhys Patchell sent the ball to winger Steff Evans for the opening try and it was total dominance from Leigh Halfpenny in the next 10 minutes. He started by adding a conversion to Evans' try followed by a penalty kick and a converted try as Scarlets scored 17 unanswered points in the first quarter.

Johan Goosen got Cheetahs off the mark with a 22nd minute penalty kick and moments later Tom Prydie was held back by a tackle from Paul Schoeman.

Halfpenny, who looked good in the opening quarter had to leave the field with a hamstring problem in the 35th minute but Evans with his second try at the stroke of half time ensured Scarlets headed into the break with a 24-3 lead.

Scarlets further extended the lead to 31-3 with an early try in the second half coming from Prydie and 10 minutes later, James Davies also dotted down. Patchell slotted both the conversions as the scoreline became 38-3.

Replacement Jonathan Evans ensured there was looking back for the Welsh side as they increased the lead to 43-3 and despite Clayton Blommetjies's consolation try for Cheetahs in the 76th minute and a sin-bin to Patchell in the final minute, Scarlets completed a resounding victory.

PRO14 Rainbow Cup SA to kick-off from 1st May