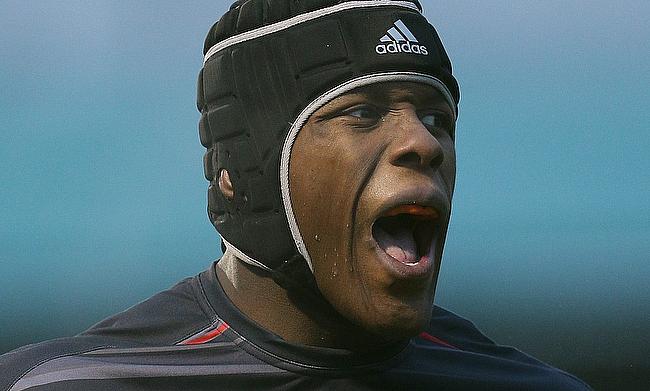 England international and Saracens lock Maro Itoje said he would like to experience overseas options at some stage in his career.

The 25-year-old has been with Saracens since 2012 becoming an integral part of the club going on to win four Premiership titles and three Champions Cup tournaments with the club.

However, the talks of him moving overseas emerged after the club is set to face automatic relegation at the end of the ongoing season following a series of salary cap breaches but the 25-year-old remained committed to the club after signing a long-term deal.

"At some stage in my life I would love to play abroad," Itoje told British media.

"I've had a great life and I'm very privileged to play the sport I love and experience the things I have experienced.

"But experiencing a different culture, different style, I've more or less lived in north-west London for the majority of my life. It's a lovely place to live but it would be great to experience something else further down the line at some point.

"I don't really want to pigeon-hole myself into a specific region but when the time is right I'd love to spend at least a season somewhere."

Mark McCall's men will face their biggest game of the season when they face Leinster in the quarter-final of the Champions Cup at Aviva Stadium and Itoje highlighted the importance of winning the high-profile encounter after a tough domestic season.

"I don't have a fear of failure but it does highlight the importance of this event. We don't have next season for the Premiership or the European Cup, so it's important to want to do well and succeed,"