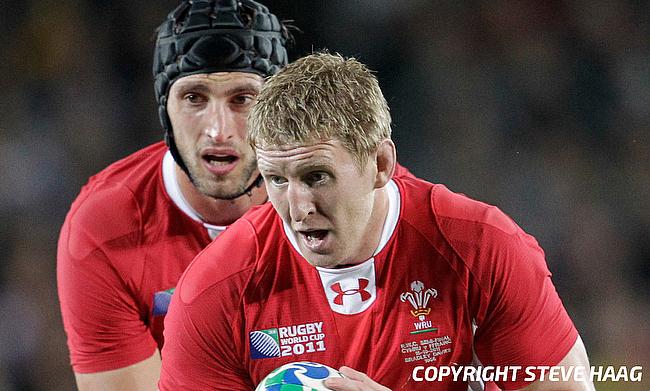 Wales international Bradley Davies becomes the latest player to commit his future to Ospreys after signing a new two-year deal with the Pro 14 club.

The decision follows after the Liberty Stadium outfit announced Toby Booth as the new coach for the 2020/21 season apart from Justin Tipuric also signing a new deal with the club.

Davies started his professional rugby career with Cardiff Blues in 2005 and had a two-year stint with Wasps before joining Ospreys in 2016 and since then he has gone on to play 56 games for the club scoring two tries.

The 33-year-old went on to make his Wales debut during 2009 Six Nations game against Scotland and has gone on to play 66 Tests with his last appearance coming during the World Cup in Japan last year.

“I still feel I have a lot to offer as a player but I know my job here now is more than rugby and that is mentoring the younger boys, helping them develop and passing on my experiences to them,” said Davies to the official website of the club.

“I was lucky to have senior pros, like Rob Sidoli, Deiniol Jones and Paul Tito, do that for me when I was a young player and I feel I have a duty to the boys coming through because I was helped so much when I started.

“While I know my role is about helping the next generation of Ospreys locks like Will Griffiths and Adam Beard, I still have a job to do on the field and that is getting the Ospreys back to where we belong.

Ospreys are currently languishing at the bottom of Conference A table after managing just two wins from 12 games.