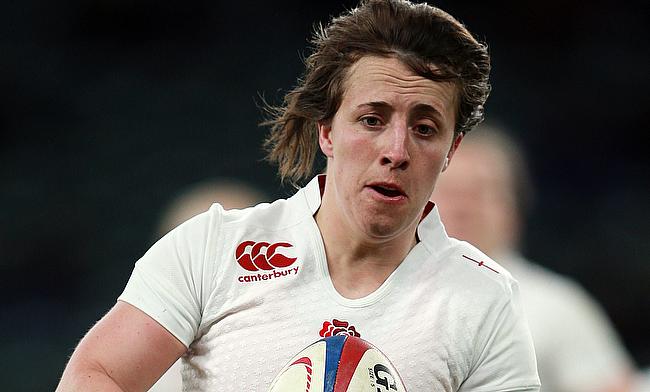 Sale Sharks Women have announced the signing of World Cup winning England captain Katy Daley-McLean ahead of the 2020/21 season.

Daley-McLean, who captained the red rose team to 2014 World Cup triumph will take a dual role of player-coach with the club. She went on to play 114 times for England and was nominated for the World Rugby Player of the Year in 2019.

“I'm really excited to join such a great club and to be part of an ambitious women's program from the outset," told the 34-year-old in a statement released by the club.

"The opportunity to combine a player role with some coaching responsibilities is one that I am relishing, particularly the chance to share some of my experiences with a new generation of talented players in the North West.

“Aligning with such a successful men's side, Sale Women have the opportunity and ambition to ultimately develop a side capable of competing with the dominant women's clubs in the South, I'd love to be a part of creating that shift.”

“We are delighted to have completed the signing of Katy as a player/coach. Katy is a role model and her playing career speaks for itself, and I believe Katy has been playing some of her best rugby this season.

“Having Katy orchestrating the game on the pitch will be massive for our new team, but to have her influence as assistant coach, specifically developing our attacking philosophy and supporting our younger players will be invaluable."