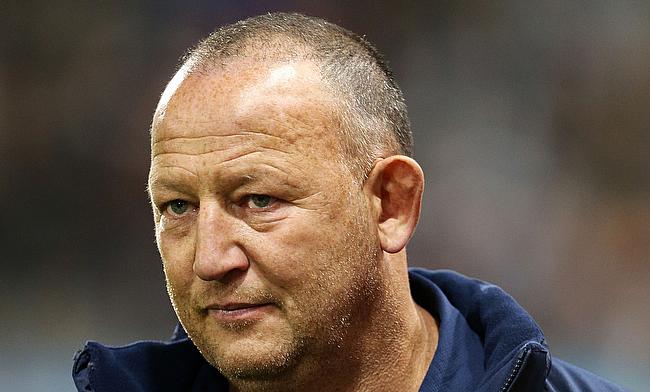 Sale Sharks have denied claims of allegations that their Covid-19 cases in the squad is linked to celebrations following their recent Premiership Rugby Cup title victory.

A total of 16 players and three staff were tested positive which forced their decisive final round of the Gallagher Premiership game against Worcester Warriors postponed from Sunday to Wednesday.

There have been reports that the source was due to their celebration in Manchester but the club released a statement that the outbreak was a result of a possible ‘false-negative’ test. The club also went on to add that they are ready to forfeit the game on Wednesday if the club gets at least a single positive result in the Covid-19 testing before the game or they feel it is not to play the game.

"Following an internal investigation, Sale Sharks refute all recent allegations made in the national press and by other leading figures from Premiership Rugby clubs, regarding Sale Sharks' players being in central Manchester or on university campuses following the Premiership Rugby Cup final on Monday, September 21.

"Sale Sharks is unable at this moment to confirm the cause of the Covid-19 outbreak at the club. We suspect that the cause of the outbreak is related to a 'false-negative' test result received in respect of one of our players.

"If the club feel it is not safe to play and/or receive one additional positive test, Sale Sharks will forfeit their Gallagher Premiership round 22 match with Worcester Warriors in order to ensure the health and safety of all concerned."

Earlier, Worcester director of rugby Alan Solomons hoped that the concerned authorities take a decision on the game 'beyond rugby'.

“When you have 19 players test positive for Covid-19, that, to me represents a cluster and it’s a huge red flag and a fairly serious situation for any club to find themselves in,” Solomons said.

“The fact that there is that many Covid cases lends credence to the accusations of late-night celebrations.”

“We are now in the hands of Premiership Rugby, the RFU and Public Health England, all of whom I will rely upon to make the right decision. I am not an expert, but these organisations contain the expertise needed.

“They have a duty of care to act in the best interests of player’s health and welfare, and the same for their families and loved ones.

“There’s a decision we must reach and one that goes beyond rugby itself.”