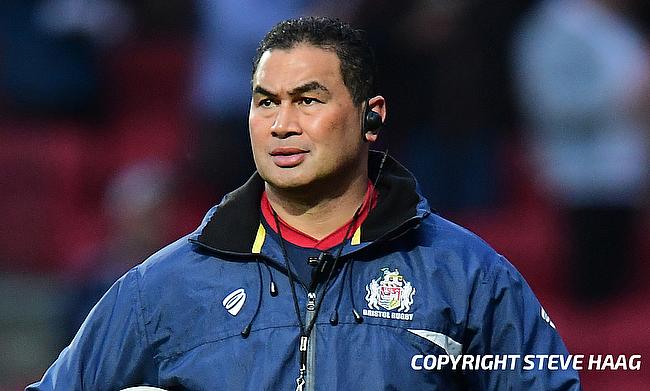 Bristol Bears have announced that fly-half AJ MacGinty will join the Gallagher Premiership club ahead of the 2022/23 season.

MacGinty made his senior debut with Connacht in 2015 and was part of their squad that clinched the Pro12 title in the 2015/16 season.

The 31-year-old made a switch to Sale Sharks in 2016 and has gone on to make 93 appearances for them amassing 801 points for them.

"With our ambition of being one of the top clubs in Europe, I’ve always said depth and quality in each position is vital," said Lam to the club's official website.

"Our expectation is that Callum [Sheedy] will continue to develop into an established international and be away with Wales for periods of each season, so it’s important to have World Class experience in the fly half position,” said Director of Rugby Pat Lam.

“While we have some very good youngsters coming through, as everyone knows, this is a critical position for the team, so we are pleased to bring in somebody of AJ’s experience and calibre."

MacGinty made his international debut for USA in July 2015 against Samoa and has featured in 30 Tests including seven appearances in the 2015 and 2019 World Cups combined. He was also appointed the captain of the side in June.

“It was a difficult decision for me to leave Sale but Bristol Bears are a hugely ambitious club and their progression under Pat has been very impressive. He gave me my first opportunity in professional rugby (at Connacht) and I am excited to work with him again," he said.

“Sale Sharks will always hold a special place in my heart. I have made some great friendships here that will outlast my rugby career. I would like to thank the owners, coaches, players, staff and fans for their support throughout my time to date. I am fully focussed on finishing the season as strongly as possible.”