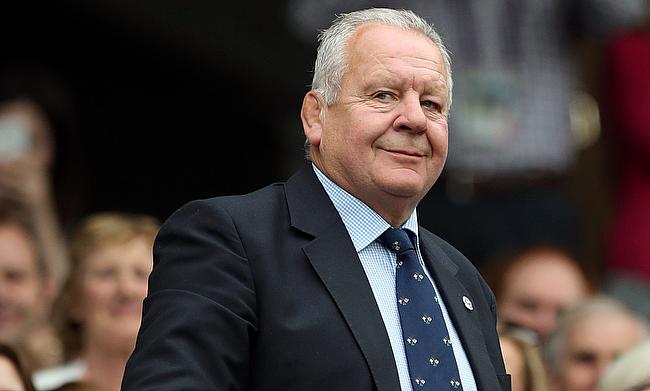 World Rugby chairman Bill Beaumont is confident that the sevens tournament in the Olympics will be a "game changer" for the sport.

"The Olympic Games halo effect started the moment we were voted back onto the programme in 2009," Beaumont told reporters in Rio on Friday.

"Our national member unions have embraced the Olympic opportunity, and participation has doubled to 7.73 million, with dramatic growth in new and emerging rugby nations.

"In short, it has been a game-changer, enhancing our vision of a sport for all.

"This is the players' moment to shine, to enjoy and inspire.

"Their passion and commitment to reach the pinnacle of their discipline and proudly represent their nation and rugby on sport's biggest stage will be rewarded with what I fully anticipate being spectacular, game-changing Olympic rugby sevens events."

Meanwhile, World Rugby chief executive Brett Gosper expressed confidence in the response the tournament will attract and believes the sevens format will be ideal to ensure the game reaches a wider range of people.

"We believe ticket sales are going well," Gosper said. "We are hoping for a full stadium across the programme.

"What's great about sevens rugby is the closer the fans are to the players, the better the atmosphere, and I don't think we have had a sevens stadium to date that is as close to the play.

"We are very confident the stadium will be full throughout the sessions across the six days.

"We believe that our sales have been well above the average of some of the other sports. We are confident of having that festival atmosphere that we are looking for.

"In terms of percentage of sales, we believe that we are around two-thirds in terms of sales, which is at a high clip."

Describing it as a "very special day", World Rugby vice-chairman Agustin Pichot is hoping to seize on the moment as he also paid tribute to All Blacks legend Jonah Lomu, who passed away last year.

"Yesterday, when I arrived, a lot of emotions came through," former Argentina captain Pichot said.

" I was thinking of Jonah first. He was a very close friend of mine, and I was thinking I would love to be with him here today and tomorrow at the Games.

"Rugby's a big family, and we've fought very hard to learn the process of the Olympic family.

"I made great friends with people I have watched on television, and then meeting IOC members, asking them and trying to persuade them to vote for rugby.

"The whole journey has been wonderful, and tomorrow it's going to be very special for a lot of us and a very special day for rugby worldwide.

"It's a game-changer. It's massive. It's the right moment.

"It's there in the top things in the evolution of rugby in the last 30 years, and while the challenges are big, we hope we can keep up with the pace."