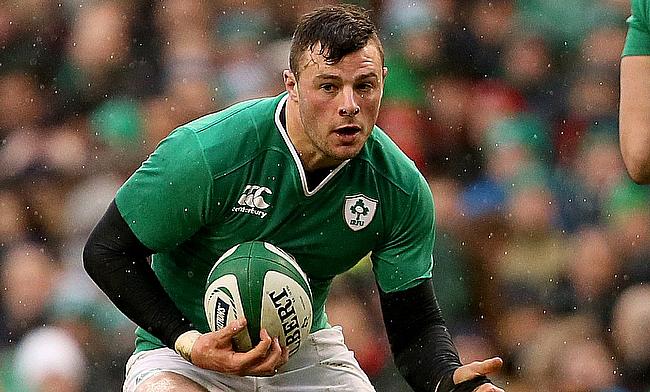 Robbie Henshaw will feature for Ireland for the first time in the ongoing World Cup after he was named in the starting line-up in their must-win game against Samoa to be played in Fukuoka on Saturday.

Henshaw missed all the three games for Ireland in the showpiece event until now after picking up a hamstring injury leading into the tournament. The 26-year-old will partner with Bundee Aki at centre while Jordan Larmour is at fullback and Keith Earls along with Jacob Stockdale are at wings.

Rory Best returns at hooker and will be leading the side with Cian Healy and Tadhg Furlong part of front-row with Iain Henderson and James Ryan have been chosen as the locks.

Joe Schmidt's side are positioned second in Pool A with 11 points and must win their game against Samoa to book a quarter-final berth.