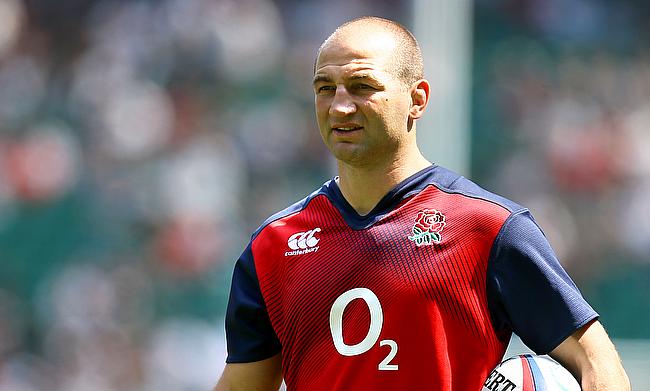 Leicester Tigers have confirmed that former England scurm-half Richard Wigglesworth has been added to the backroom staff ahead of the 2021/22 season.

The 38-year-old will have a role of player-coach role with the club and will work alongside Matt Smith to shape Leicester attack.

Wigglesworth, who became the first player to make 300 appearances in the Premiership also had experiences of coaching Canada in the 2019 Rugby World Cup and Ealing Trailfinders. He played in 33 Tests for England between 2008 and 2018.

"In big games at the end of last season, he was exceptional," he added.

"He's in incredible condition and playing very well. But he's also invested considerably in his coaching development. He's coached at Championship level and at a tier-two international team at the World Cup.

"He'll add hugely to what we're trying to do at Leicester. He's an incredible competitor and is desperate to improve. He's seen it and done it."

Borthwick will be assisted by Brett Deacon, who will be in charge of forwards and breakdown skills while Kevin Sinfield joins the club as defence coach ahead of the new season.

Tom Harrison, who signed new deal with the club last summer will take the responsibility of scrum coach with Aled Walters continuing his role as Head of Physical Performance.