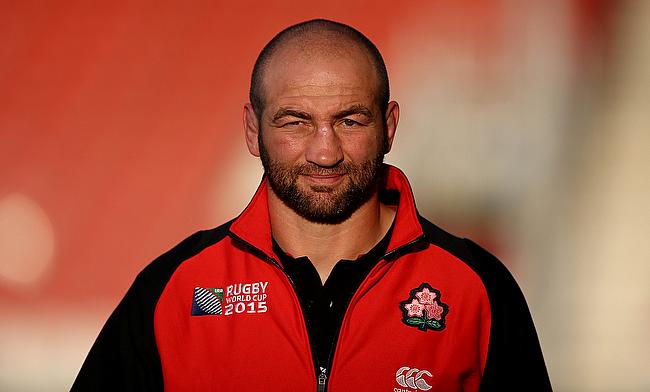 Leicester Tigers have announced that back-rower Gareth Evans has signed a short-term contract with the Gallagher Premiership club.

Evans will make a return to the Premiership after previously representing Gloucester between 2011 and 2013. He also had a loan stint with Hartpury before heading to Ospreys ahead of the 2019/20 season.

During his time with Gloucester, the 29-year-old went on to win Premiership Rugby Sevens in 2013 and European Challenge Cup in the 2014/15 season.

"It's an incredible opportunity for me to join a club with a history like Leicester Tigers, I'm very excited," he told the club's official website.

"I am really looking forward to getting stuck in and hoping to contribute as much as I can.

"Steve has been great in the discussions we have had, giving me a very clear set of instructions of what he wants from me which makes it nice and easy for me to fit in with the group."

"Gareth is a hard-working forward, who is keen to be a part of what we are building at Leicester Tigers and committed to contributing to that.

“He is an experienced player, who will add vital depth to our back row stocks ahead of the new season.

“With Jasper Wiese and Marco van Staden on international duty, the addition of Gareth for the opening months of the new campaign provides us with depth as well healthy competition for places in our matchday squad.”

Leicester Tigers will kick-start their 2021/22 season of the Gallagher Premiership with a clash against Exeter Chiefs at Welford Road on 18th September.