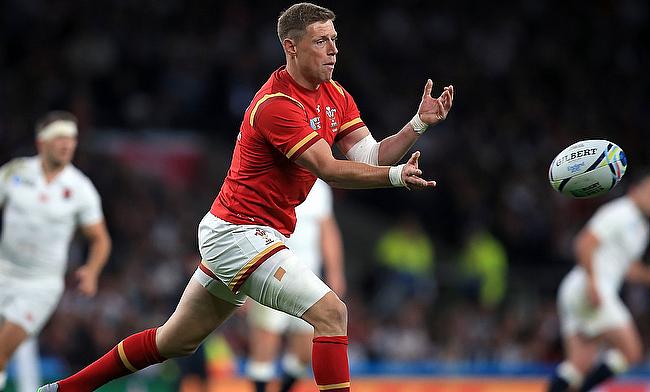 Bath fly-half Rhys Priestland will be available for Wales after all this season having performed a U-turn on his decision to take a sabbatical from international rugby.

It had been understood Priestland would take an 18-month sabbatical from Test rugby, starting with the RBS 6 Nations Championship that gets under way in early February.

But former Scarlet Priestland, who joined Bath this season, has reconsidered his position and the 28-year-old is ready to return to duty for Wales, giving boss Warren Gatland another option for the tournament.

Bath head coach Mike Ford said: "We signed Rhys on the basis he wasn't going to play international football. But after reflecting on his decision he has decided that, if selected, he will make himself available.

"That's one of the reasons we have brought in Dan Bowden. It's now up to Warren Gatland if he wants to pick Rhys or not."

The deal for former Leicester and London Irish player Bowden will see the 29-year-old New Zealander join from Super Rugby outfit Auckland Blues next month, in time to potentially provide cover for Priestland and others during the Six Nations.

Ford said of 40-cap Priestland, according to Wales Online: "He has only made two starts for us, but he was good for us last Saturday when we beat Worcester Warriors. He will start again this weekend in the game at Newcastle Falcons.

"He has been fantastic in training and it is obvious to everyone that he is a highly experienced and intelligent footballer.

"Whether or not he plays for Wales in the Six Nations we hope to keep him at Bath for the full length of his contract and possibly beyond."