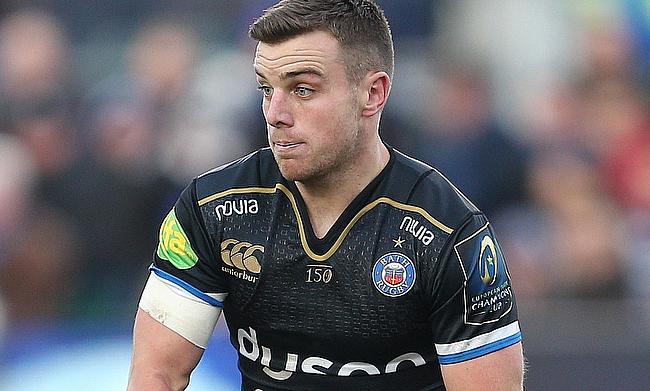 He joined Bath from Leicester in 2013, and has so far amassed more than 630 points in 59 appearances.

Ford made his England debut during the 2014 Six Nations campaign, and has so far won 17 caps.

"It sounds like a cliche, but it really was an easy decision to stay here at Bath," he said.

"It's a great set-up and the squad are working so hard to achieve our goals.

"There is a real focus on developing each and every player here and that is a hugely inspiring environment to be part of.

"I am really looking forward to the next two years and playing my part in an exciting time for the club."

"He is the epitome of a true modern-day professional, and retaining and recruiting quality players like him is paramount to our further progression.

"George will continue to drive the standards here at Bath, both on and off the pitch."

Ford, 22, looks set to be an integral part of new England head coach Eddie Jones' squad, starting with the Six Nations opener against Scotland at Murrayfield on February 6.