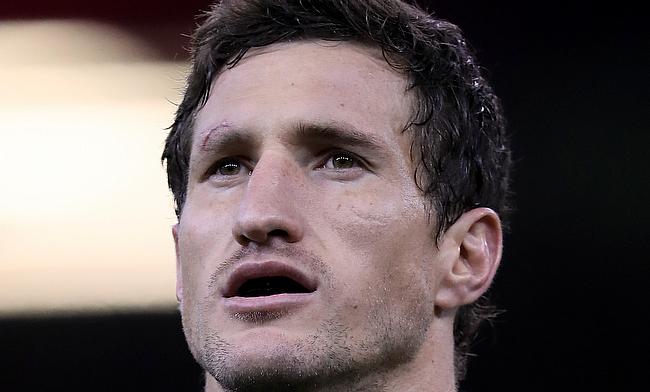 French club Racing 92 said on Tuesday that they will initiate legal action against Johan Goosen after his decision to retire for a change of career.

The former South Africa fly-half announced his retirement last month and further added that he will move to his homeland to pursue a commercial director role in an agricultural company.

However, the decision did not go well with Racing 92, who accused the 24-year-old of a "manifest fraud" considering he was contracted with the club for four years.

A statement released by Racing 92 read: "Faced with the behaviour of Johan Goosen, Racing 92 are forced to launch several proceedings to enforce their rights and to repair the damage they have suffered.

"Racing 92 consider themselves a victim of a manifest fraud, which Johan Goosen, his accomplices and various advisors will have to answer in court."

Goosen joined Racing 92 in 2014 and initially signed a three-year deal with the club which he extended until 2020 recently. He was an integral part of the club's Top 14 title win last season and was also voted played of the year in the competition.

The statement further added that the club will seek compensation from Goosen for the unfulfilled contract and will also reclaim the advances paid to him.

"A criminal complaint will be filed because the production by Johan Goosen of an employment contract of indefinite duration signed by one of his friends and business partners appears to constitute a forgery, as it is not conceivable that this player can finish his sporting career when it's at its height and n ow accept a job in a South African company for a salary 10 times less than what he was receiving at Racing 92."

Goosen has also made 13 international appearances for Springboks between 2012 and 2016 and was last seen in South Africa's November Test clash against Wales last year.