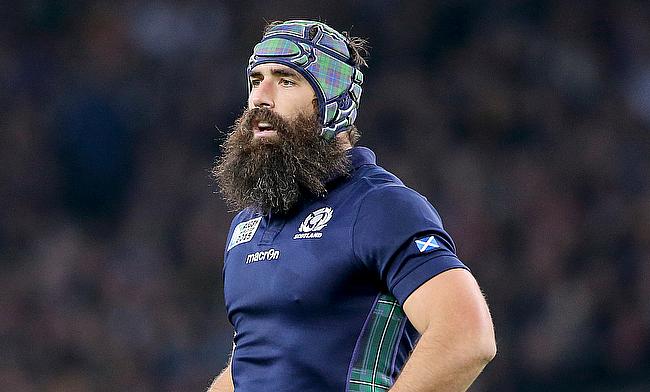 Glasgow Warriors have strengthened their chances of making it to the knock-out round for the first time after their 23-7 win over French champions Racing 92 in the European Champions Cup clash at Scotstoun Stadium on Friday.

This is Glasgow Warriors' second consecutive win over Racing 92 this season after previously beating them 14-23 at Stade Yves-Du-Manoir last weekend.

Number eight Josh Strauss had a memorable beginning to his 100th appearance with an early try for Glasgow Warriors in the third minute and 10 minutes later hooker Fraser Brown rumbled past the line as well.

Scotland international Finn Russell added a conversion and two penalties to take Gregor Townsend's men to a 18-0 lead at half-time.

Scrum-half Ali Price carry forwarded the momentum into the second half when he touched down in the 46th minute to take Glasgow Warriors to 23 points.

Racing 92 showed resurgence but were put off by a strong defence from Glasgow Warriors. Replacement Xavier Chauveau scored a consolation try at the closing stage and conversion from Benjamin Dambielle remained the only points for the visitors, who lost the game by 16 points.

The win has taken Glasgow Warriors to top of Pool 1 while Racing 92 chances of progressing to knock-out stage came to an end after their third successive defeat in the tournament.

"We went at them right from the kick-off in defence and when we got ball we looked really dangerous. I felt we were dominant for 40, 50 minutes, and the atmosphere here was great.

"It was one of those special nights, but we've still got a bit to work on. That last 30 minutes we need to be better, especially when we come up against Munster in a few weeks' time."