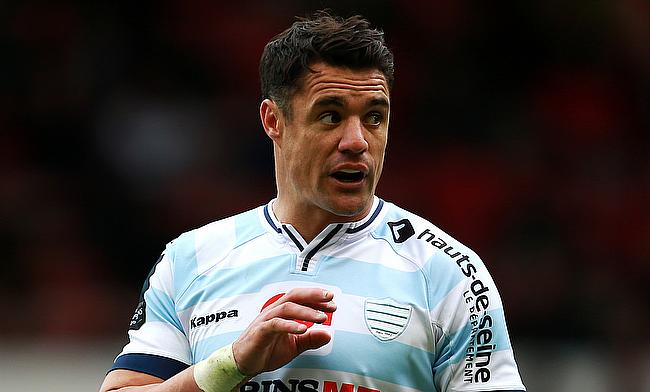 All Blacks great Dan Carter and his two teammates from French rugby club Racing 92 will take their case to the public prosecutor after private medical records were made public by media.

Carter along with fellow former All Black Joe Rokocoko and Argentinian winger Juan Imhoff tested positive for corticosteroids following last season's domestic Top 14 final and were target of an investigation by the medical commission of the French Rugby Federation.

However, the trio, as well as Racing 92 medical staff, were all cleared of any wrongdoing.

The French club in a statement alleged the media reports "blurred public perceptions of their players".

The statement further clarified that the players decided to take legal recourse "in order to shine light on how their medical confidentiality was breached".

"This serious and evident violation must not create any future difficulty for anyone wishing to work securely and transparently with the relevant anti-doping institutions."

Corticosteroids are used to combat pain, inflammation or allergies. However, it is illegal to take corticosteroids orally or have them injected in either the blood or muscle, but it is perfectly legal to inject into joints or to be inhaled.

To intake them in a banned manner, the athletes can gain permission by applying for Therapeutic Use Exemption.