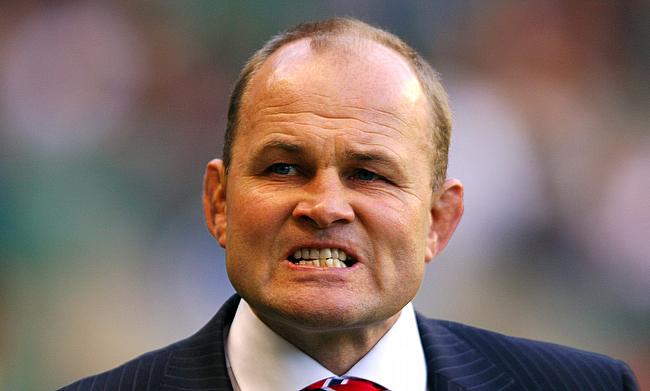 Bristol director of rugby Andy Robinson and first team coach Sean Holley are extremely delighted after their team made a promotion to the Aviva Premiership after nine years following their Championship clinching victory against Doncaster Knights.

Even though, Bristol lost the second leg final at Ashton gate 32-34, their 28-13 victory in the first final at Castle Park proved enough for them to return to the English Premiership after losing in previous three finals.

Coming from behind, Doncaster gave Bristol a scare at the end scoring five tries overall, but James Phillips sealed the game for the home team with a decisive try in the closing minutes.

Robinson lauded the team for their promotion to Aviva Premiership but also admitted there are areas they need improvement. He also credited Doncaster for their never-die-attitude.

"We are still disappointed to lose the game but I admired Doncaster's approach from the start as they never gave up.

"Ashton Gate is a fantastic place to come and watch and the support is very special but we have a lot of work to do."

Meanwhile, Holley also admitted Bristol were not good enough at Ashton Gate but felt injuries played a part in it.

The former fullback is wary of the challenges his team may face in the next season of Aviva Premiership and wants his team to emulate Worcester Warriors, who secured a promotion to the top league in 2011-12.

"We didn't play well tonight and our performance was disappointing," he said. "However, we did enough in the first leg and our away form this season has been fantastic.

"Losing a number of players through injury put us right up against it but we showed great spirit, though it seemed to me that the clock was never running down and almost always stopped.

"It's not going to be easy in the Premiership but it's mouth-watering and we are here to stay.

"We have to take confidence from what Worcester have achieved this season and we have made a number of important signings, who will be key players for us."

Holley also criticised the play-off system used in the Championship.

"We then have another two leg play-off; it's ridiculous and just has to be changed.”

Doncaster director of rugby Clive Griffiths was extremely satisfied with the way his team played in the second final and hopes they can carry on the momentum to the next season.

"We didn't get to the Holy Grail and losing is hard to take especially when we scored five tries to two," he said. "I was disappointed with our attack last week but we showed what we could do tonight.

"I'm absolutely thrilled that the boys got a win as it maintains momentum going into next season."