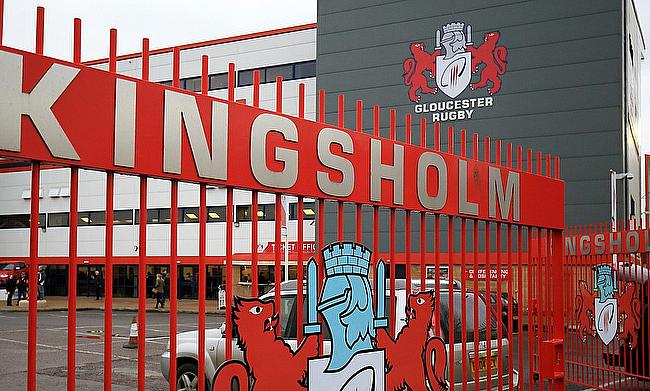 The 21st round clash in the Gallagher Premiership between Gloucester Rugby and Bath has been cancelled.

The decision follows after there has been a Covid-19 outbreak in the Gloucester camp as they returned a number of positive cases in the latest round of testing.

The game was scheduled to be played at Kingsholm Stadium on Saturday but the cancelled result will mean a panel will now convene to decide on the allocation of points.

"Our priority is the health and safety of everyone involved with Gloucester Rugby and Bath Rugby and we will give the clubs any support they need. We wish everyone affected a full and speedy recovery," said a Premiership spokesperson.

"Neither Premiership Rugby nor the club will be naming any of the players or staff involved and we'd ask everyone to respect their privacy."

Gloucester expressed disappointment over the news and confirmed that they have closed their training ground along with Kingsholm Stadium following the outbreak and assured that they will work closely with Premiership Rugby and the government authorities over the issue.

"Following a report of COVID-19 symptoms on Sunday morning, Gloucester Rugby took the decision to stop all team training after an outbreak of COVID-19 was identified within the group. From this point, all of our playing department were directed to self-isolate until further testing could be arranged.

Gloucester are positioned 10th in the Gallagher Premiership table with seven wins from 20 games.