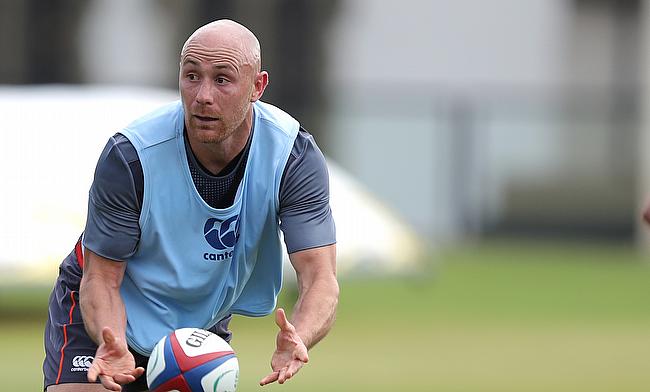 Willi Heinz was one of the try-scorer for Gloucester
©PA

Billy Twelvetrees kicked the decisive penalty goal in the end as Gloucester Rugby edged out London Irish 30-28 in the 20th round of the Gallagher Premiership at Kingsholm Stadium on Friday.

The result has taken Gloucester to 41 points as they climb to the 10th place in the table while London Irish are at seventh position with 44 points.

London Irish set up a line out five metres out early and eventually Curtis Rona crashed from close range to score the opening try in the third minute. Paddy Jackson missed the conversion but Gloucester responded almost immediately when an offload from Ollie Hassell-Collins allowed Santiago Carreras to touchdown in the sixth minute.

The Cherry and Whites seized the lead for the first time when they got their second try through Willi Heinz crashed over but this time Billy Twelvetrees kicked the conversion making it 12-5. The momentum once again shifted towards the Exiles with this time William Goodrick-Clarke forced his way for their second try and Jackson kicked a penalty and a conversion on either side making it 12-15.

A second penalty from Jackson extended London Irish's lead to six points following which Kyle Moyle and Albert Tuisue exchanged tries as the opening half ended with a 19-25 scoreline.

London Irish were down to 14 players temporarily with Rob Simmons yellow carded in the 48th minute for a high tackle and Gloucester made use of the numerical advantage with Louis Rees-Zammit diving in the corner for an unconverted try as the gap came down to one point.

Around the hour mark, Jackson was given the chance to increase London Irish's lead but his penalty went wide but Twelvetrees ensured there was no mistake as he slotted a three-pointer in the 67th minute making it 27-25. With five minutes left in the game, Jackson put the Exiles in front again with his third penalty kick but Twelvetrees ensured there was no slip up for Gloucester with a nerveless three-pointer of his own in the final minute to seal a thrilling win for the Cherry and Whites.