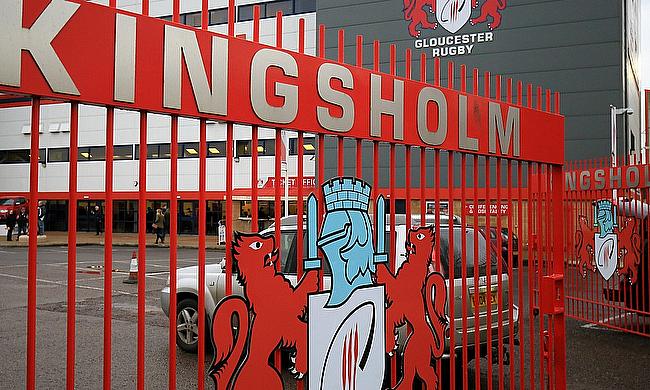 Gloucester Rugby have confirmed that South Africa hooker Corne Fourie has made an exit from the club with immediate effect.

Fourie joined Gloucester in September 2019 and has gone on to play 14 games for the club including 11 Premiership games. He will now return home to South Africa and will pursue further opportunities.

“Gloucester would like to thank Corné for his contributions during his time with us and we wish him the very best for the future,” said a statement on the team’s website.

Prior to his association with the Cherry and Whites, the 32-year-old also represented Blue Bulls, Pumas, Golden Lions, Lions, Panasonic Wild Knights, Western Province and Stormers since his professional rugby debut in 2010.

Gloucester are at 11th place in the Gallagher Premiership table with four wins from 15 games and will face Sale Sharks next on 17th April.

?? Gloucester Rugby can today announce that Corné Fourie has left the Club to return to South Africa.

We'd like to thank Corné for his efforts in Cherry & White, and wish both him and his family the very best for the future.