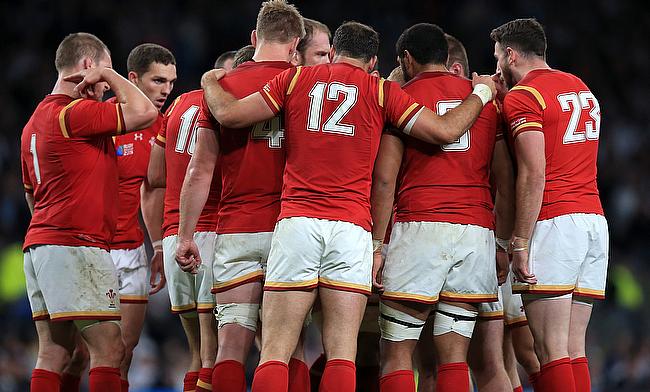 World Rugby has confirmed that the postponed games of this year's Men's and Women's Six Nations competitions will be conducted in October.

The men's competition has four games postponed while the women's tournament has six games postponed following the pandemic coronavirus crisis which suspended all forms of sport since March.

However, with domestic competitions set to resume in the respective countries next month, World Rugby had earlier recommended 24th and 31st October as the possible schedule to complete the tournaments following which there will be a rest weekend on 7th November before they compete in a eight-team tournament involving Fiji and Japan.

“The global Covid-19 pandemic has been unprecedented in its impact on society and sport and throughout this process, all parties have sought to deliver the best-possible outcome to support the interests of international and club rugby and the players," said World Rugby chairman Sir Bill Beaumont.

“Agreement and approval of this schedule is exciting for players and fans and an important step in supporting our unions in mitigating financial impact and optimising the sport’s return from the pandemic in an equitable way.

“These matches will be greatly anticipated by all, and I would like to thank unions, the international and club competitions and players for their input and the fans for their patience as we have sought to get international rugby back up and running.”