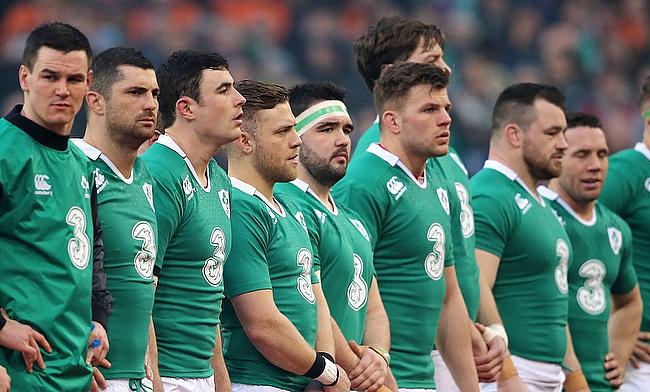 French Rugby Federation president Bernard Laporte has revealed that the postponed Six Nations game between France and Ireland is likely to be played on 31st October.

The fourth round clash between France and Ireland was originally scheduled on 7th March with Aviva Stadium hosting it but was postponed following the outbreak of the pandemic coronavirus.

With IRFU's testing in both the phases resulting in zero positive cases for Covid-19, all four provinces are gearing up for resumption of Pro14 tournament next month with Premiership Rugby also set to be played from 14th August.

Apart from the clash between Ireland and France, all three games in the fifth round were also postponed with the organisers looking to complete the tournament two-week prior to the start of the November internationals according to reports.

"Yes, France-Ireland is announced for 31 October," Laporte said in a press conference.

France are at second place in the Six Nations table with three wins from four games while Ireland are at fourth with two victories from three matches.