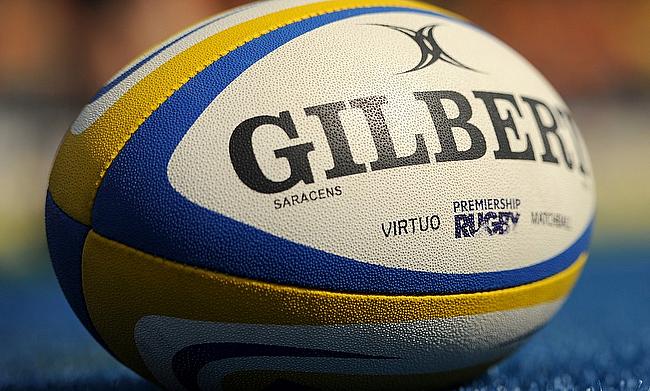 Phil Swainston has been with Harlequins since 2017
©PA

Harlequins have announced that tighthead prop Phil Swainston has signed a contract extension with the Gallagher Premiership club.

Swainston made his professional rugby debut with Yorkshire Carnegie in 2009 and after three years he moved to Wasps in 2012. His stint with Harlequins began ahead of the 2017/18 season and has made 23 appearances for the Twickenham Stoop outfit since then.

Overall, the 29-year-old has made over 103 Premiership appearances spread across three clubs.

“I am really happy to have re-signed with Quins," he said.

“There is a great group of boys here going in the right direction under a top quality coaching staff and I’m delighted to be a part of it.

“I’m looking forward to getting back into training with the boys next week and working hard so we can improve on last season.”

“I am delighted we have been able to re-sign the Swain Train for another year.

"When we looked into our retention for the 19/20 season we found ourselves in a situation where we couldn’t accommodate Phil with the overriding need to improve the squad in some other critical areas, allied to the jigsaw of squad composition and the league salary cap. It was a difficult decision to make.

“We have been looking at adding another tighthead to the squad in the belief that Kyle will be away a lot representing England and the depth we required with the two Josh’s moving on."