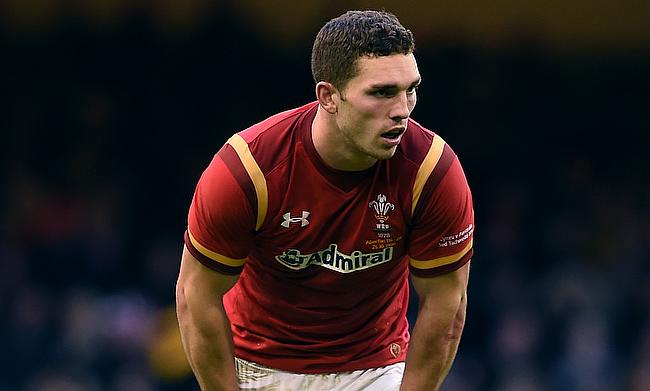 George North has returned back to Welsh region
©PA

Ospreys have confirmed that British and Irish Lions wing George North will join the Welsh regional side ahead of the upcoming 2018/19 season.

The 26-year-old had already signed a national dual contract with Welsh Rugby Union at the end of the last year and now has opted the Liberty Stadium as the new destination. It will also be his first return to the Welsh region after a span of five years having previously represented Scarlets between 2010 and 2013.

Since he moved away from Scarlets, North has been part of English Premiership club Northampton Saints featuring them in over 100 games including 59 in the Aviva Premiership.

The 26-year-old is delighted in returning back to the Welsh region and is looking forward to work under new head coach Allen Clarke in Ospreys who joined the role yesterday.

"I'm really excited to be joining the Ospreys and starting a new chapter in my career when I return to Wales.

"I believe the Ospreys have an exciting future with the structure and the recruitment they have put in place and I'm really looking forward to linking up with Allen (Clarke) and the squad in the summer.

"It was a really positive decision for me to sign a National Dual Contract with the support and structure it provides.

"I have worked alongside the WRU to finalise my choice of region and I would like to thank everyone involved. I'm really looking forward to becoming an Osprey."

Ospreys Rugby General Manager Dan Griffiths is confident that a player of North's calibre will benefit the club.

"We are delighted to be able to add George to our squad for next season. A truly world class player, he is someone that everybody at the region is excited about seeing in an Ospreys jersey, supporters, players and coaches alike.

"George has taken his time to ensure that his decision was the right one and it is fantastic news that he sees our environment as the best place to be going forward."

"George returning home to Wales is a major positive for Welsh rugby and for the Ospreys. I know he is really looking forward to next season and making a positive impact on Welsh rugby".

Ospreys are positioned fifth in Conference A in the ongoing season of Pro 14 with eight wins from 20 games.