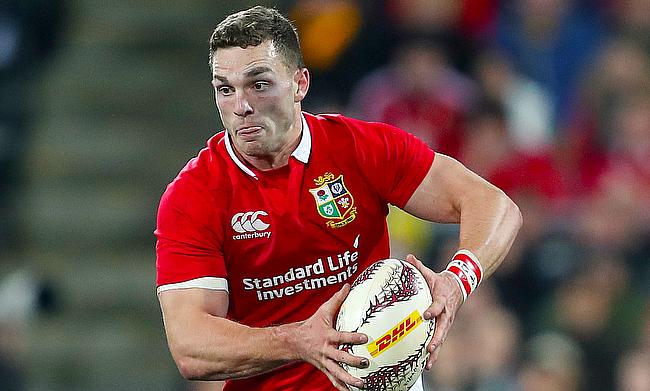 Winger George North will leave English Premiership side Northampton at the end of the season and return to Wales on a national dual contract.

North, who has won 69 Wales caps and scored 30 tries and has also represented the British and Irish Lions, is out of contract at Northampton at the the end of this term.

It’s yet to be confirmed which the region the 25-year-old winger will join, but all four of them are likely to be interested in acquiring his services.

Wales head coach Warren Gatland lauded North for his latest move and has assured him of finding the 'best playing environment'.

“It is fantastic that George is returning,” said the Wales head coach, Warren Gatland.

“He is in his prime and will flourish on a national dual contract. It is great for the game in Wales and we will work with George in the coming months to determine which region has the best playing environment to suit him.”

"As a proud Welshman, I am excited to be heading back to Wales and to have signed a NDC," North said in a statement released by the WRU.

"I feel that the time is right and the opportunity to sign a NDC, with the benefits that come with it and the support it provides from the national squad set-up, was a great option for me."

Under an NDC, 60 percent of a player’s wages are paid by the WRU and 40 percent by his region