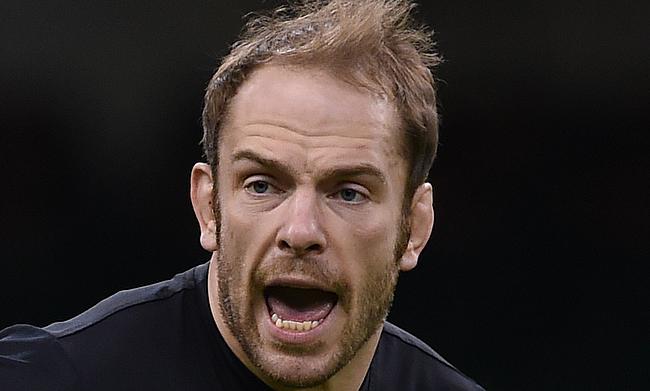 Steve Tandy's Ospreys crushed Treviso by 64-10 at the Liberty Stadium in Swansea during the 2016-17 Pro12 clash on Saturday to achieve historic hat-trick of bonus point wins in an unbeaten season.

The Welsh side ran eight tries in addition to a penalty try against the Italian side, who in response managed to score just one converted try on the penultimate minute of the match along with an earlier penalty.

Fly-half Sam Davies managed to successfully convert four out of five tries in addition to scoring a penalty on the 15th minute. His replacement Dan Biggar as expected maintained a perfect kicking record by slotting all four conversions.

The visitors lost three players to the sin-bin in the second half. Luca Bigi (50), Ian McKinley (53) and Braam Steyn (64) did not help the Italian side's cause by further weakening them against a dominant Ospreys side.

The win has now rightfully placed the Welsh club at the top of 2016-17 standings with Treviso lingering at the bottom of the barrel.