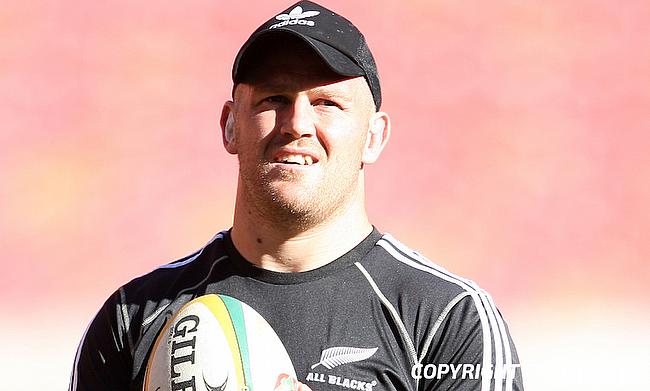 Northampton Saints have confirmed that former All Blacks prop Ben Franks will retire from professional rugby at the end of the ongoing season.

Franks featured for provincial sides Canterbury, Tasman and Hawke's Bay apart from 130 Super Rugby appearances for Crusaders and Hurricanes combined.The 35-year-old linked up with London Irish in 2015 and switched to Northampton Saints in 2018 making 37 appearances for the Black, Green and Gold outfit since then.

“I am proud to be a Saint and very grateful to have had the opportunity to finish my playing days here in Northampton,” said Franks. “But the end of this season is the right time for me call time on my career," he told the official website of the club.

“I’ve loved my journey in rugby; from playing back home in New Zealand, to representing the All Blacks alongside my brother, and then coming over here to experience the challenge of the English Premiership".

Franks made his New Zealand debut in 2010 and has gone on to play 47 Tests with his last appearance coming in October 2015. He is also among 21 players in the history of the game to win two World Cups when the All Blacks clinched the titles during the 2011 and 2015 editions.

“I’ve also really enjoyed having the chance to run out with Owen again here at Franklin’s Gardens, and I’ll of course be following the Club’s progress in the coming years as he continues to play on in Northampton.

“I could not have achieved everything I have in rugby without the support of my wife, Genna, as well as my family, friends and of course my teammates. To them all, I am incredibly thankful.”