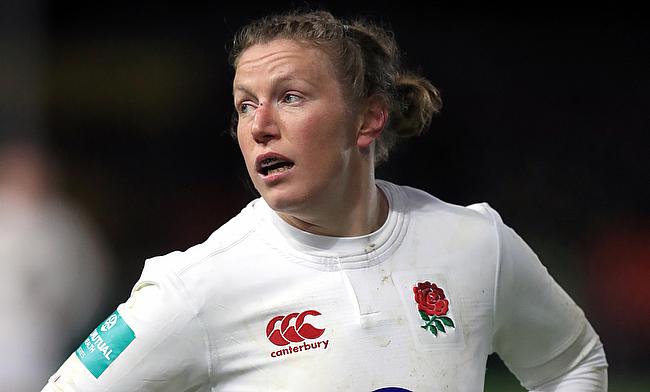 England Women have named a 28-member squad for the upcoming 2017 World Cup to be played in Ireland in August.

The squad contains as many as the 15 players from the squad that emerged victorious against Canada in the final of the 2014 edition played in France.

The squad led by Sarah Hunter features the experienced Rachael Burford, Rochelle Clark, Tamara Taylor and Danielle Waterman as they bid to retain the title.

England are positioned in Pool B along with United States, Italy and Spain and will play all their matches at Billings Park UCD in Dublin.

Head coach Simon Middleton believes the squad has the right composure of experienced and young talents.

"We are confident we have an incredibly strong squad, made up of hugely experienced players who have featured in previous Women's Rugby World Cups and other major tournaments such as the Olympics," said Middleton.

"At the same time, we have younger players who have been involved in a Grand Slam-winning side and a successful three-Test series against some of the best teams in the world earlier this month."