England Women's contracts not to be renewed post World Cup 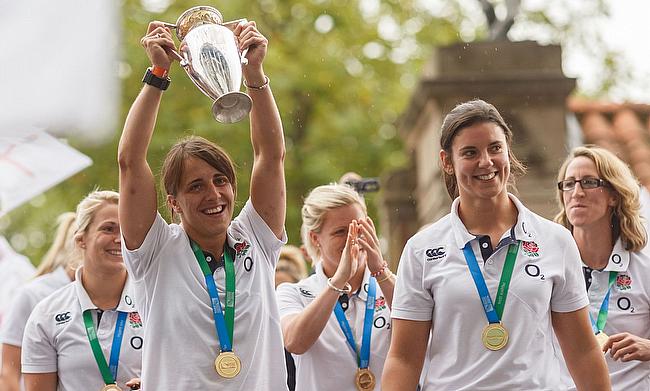 Rugby Football Union (RFU) has confirmed that the contracts for the England's Women team will not be renewed after the 2017 World Cup that has been scheduled to be played in Ireland next month.

The decision comes after RFU has decided to shift the focus on the sevens game, even if the Women's team go on to defend their title in August that they won for the first time in 20 years in 2014.

According to reports, several players in the current squad will be shifted to sevens contract while the new XV's contract will be signed prior to the 2021 World Cup. The number of full-time contracts are set to be reduced to 17 by September and all will be for the sevens format of the game.

The decision was slammed by Gower MP Tonia Antoniazzi, who went on to social media platform Twitter to express her disappointment.

"Another huge blow for women with contracts being slashed by England RFU." she tweeted.

"The women's squad were always aware that contracts would end in September, after the World Cup," said Melville.

"The current XVs squad was informed in April that the next contracts will be focused on sevens, reflecting the cyclical nature of the women's game. The squad fully understands the position and are focused on the World Cup in Ireland next month."