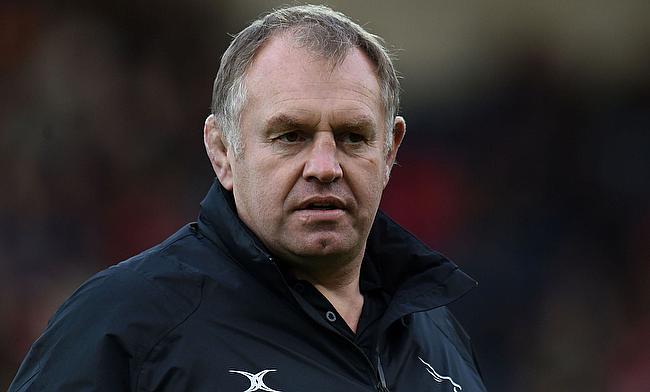 Newcastle Falcons have added more muscle to the squad
©PA

Newcastle Falcons have confirmed the signing of Tonga international Opeti Fonua ahead of the upcoming season.

The back-row made his international debut in 2009 and has played 11 Tests for Tonga with his last appearance coming in June 2016 against Samoa. After making his professional rugby debut in 2005 and featuring for SU Agen, FC Auch and Bayonne, Fonua joined London Welsh in 2015 and later played for Leicester Tigers in the 2015-16 season.

He will be joining his fellow Tongan internationals Nili Latu, Sonatane Takulua and Taione Vea in the club and Fonua revealed that it had prompted him to join the Falcons.

"It is an honour to be joining Newcastle Falcons, and I hope I can play a big part in lifting the club.

"Things are in place for the Falcons to have a big year, and the fact that many of Tonga's best players are already in the squad here was a big part in my decision. I have been up here for a few days already to get things sorted, and I have been impressed by the boys and the set-up."

Director of rugby at Newcastle Falcons Dean Richards said he was impressed by Fonua's performance for Leicester and believes his physique will benefit the team in thwarting opponent's defences.

"Opeti is a big physical specimen who will cause a lot of trouble for defences.

"He strung together a good series of appearances for Leicester at the end of last season as well as featuring strongly for Tonga during their summer international programme, and he is already up here training with us.

"Through our network of Tongan international players we have been able to get a good picture of Opeti, both from a playing and a character standpoint.

"He gives us a different dimension, he is already experienced in Premiership rugby and he is looking good. We look forward to seeing the contribution he will make to our team and I am sure our supporters will enjoy his very direct approach."