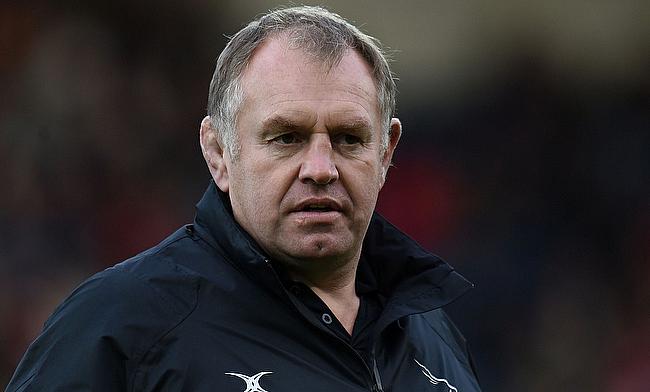 Newcastle Falcons have announced the signing of Portuguese international Pedro Bettencourt ahead of the 2018/19 season.

A product of French club Clermont, the 28-year-old has been part of France competition Pro D2 in the last two seasons where he represented Carcassonne.

Bettencourt made his debut for Portugal in 2013 and has featured in 20 Tests with his last appearance coming in May 2017 against Belgium.

Newcastle Falcons director of rugby Dean Richards is excited to see the impact Bettencourt can create with the club in the coming season.

“Pedro was initially recommended to us by a well-respected contact of ours on the continent, and on the strength of that endorsement we decided to take a much closer look at him over a period of time,” said the Falcons boss.

“He is a player who ticks all the boxes in terms of what we want from an outside centre, he speaks good English and we think he can make a mark here. He is over here already training with the boys and we look forward to seeing the impact he can make.”

The Falcons will kick-start the 2018/19 season of Gallagher Premiership with a clash against defending champions Saracens at Kingston Park on 2nd September.