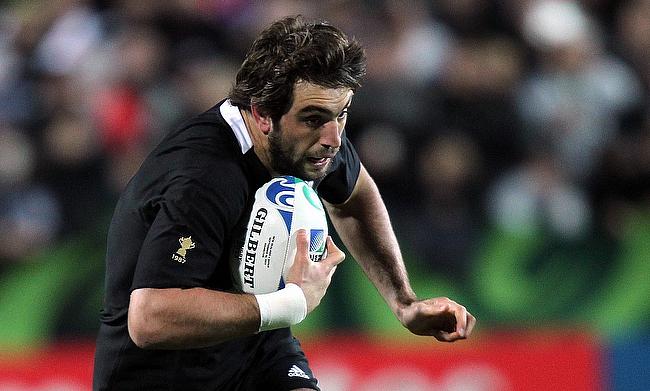 Sam Whitelock returns back to New Zealand line up
©PA

New Zealand have made three changes to the starting line-up for the Rugby Championship opening game against Australia to be played in Sydney on Saturday.

It will also be the third game in the Bledisloe Cup with New Zealand having a 1-0 lead in the opening two games that was played in Wellington and Auckland earlier. A win on Saturday will ensure the All Blacks will retain the Bledisloe Cup for the 18th consecutive year after previously losing it in 2002.

Ardie Savea, who misses the game after his wife gave birth will make way for Hoskins Sotutu on what will be his first Test start. Sam Whitelock, who missed the game at Eden Park returns at second row at the expense of Tupou Vaa’i while the final change sees Karl Tu’inukuafe drafted at loosehead for Joe Moody, who is undergoing return to play protocols.

“It’s the third Test of a four Test series and the Bledisloe Cup is on the line,” said Foster.

“It’s a real chance for us to come into their home patch, a place which they take a lot of pride in playing and for a trophy which means a lot to them, and we need to show them how much it means to us"