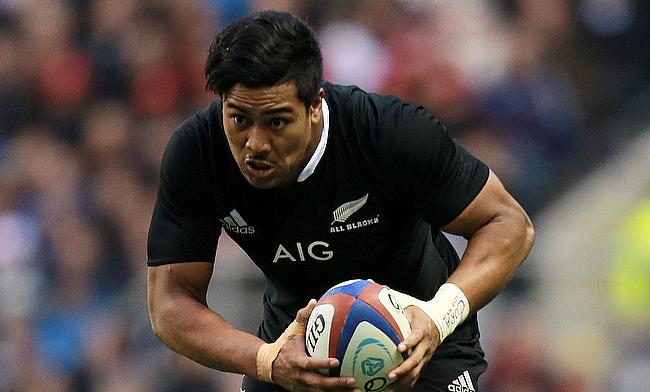 Former All Blacks wing Julian Savea has penned a new deal with Hurricanes for the upcoming 2021 season.

Savea started his professional rugby career with Wellington in 2010 with his Super Rugby debut for Hurricanes coming a year later. He is the most capped and highest scoring player for Hurricanes making 121 appearances and crossing over 52 times.

The 30-year-old moved to French side Toulon ahead of the 2018/19 season but returned back to Hurricanes ahead of the Super Rugby Aotearoa competition in 2020 but did not play in any game during the competition but has been part of Wellington in Mitre10Cup.

“I’m excited and grateful to be given another opportunity to put on the yellow again and play with my brothers,” Savea told the official website of the club.

“My ambition for 2021 is to make sure I prepare myself to the fullest by conditioning the body and mind, so I can not only make my family proud, but my mates also. If I do that, the rest will take care of itself.”

He played 54 Tests for the All Blacks between 2012 and 2017 scoring 46 tries. He was also part of the victorious 2015 World Cup campaign where he crossed over eight times in six games.

"Physically, Julian is in great shape and we know what a threat he can be," Hurricanes head coach Jason Holland said.

"He is in a great place mentally and will add volumes to our environment on and off the field."